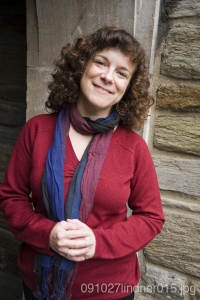 First of all. I am honored that April Lindner, author of the soon-to-be-released, and highly anticipated JANE, said YES to my propositions of hot blogging. Thank you, April!

Second, I’ve asked her to talk about something that I find to be very important in today’s literature: the rebooting/remaking/updating/contemporary retelling of classic stories. This is a subject that is hotly debated amongst the reading crowd. Obviously April has an upper hand on this subject since her modern retelling of Jane Eyre by Charlotte Brontë, JANE, will be released by the very hip Little, Brown imprint Poppy in October. And I wanted her to share her experience with this process.

A little about April: Besides being an absolute doll…look at her! She is an Associate Professor of English at Saint Joseph’s University in Philadelphia. Her poetry collection, SKIN, received the Walt McDonald First-Book Prize in Poetry, and her poems have been featured in many anthologies and textbooks. She holds an MFA in writing from Sarah Lawrence College and a Ph.D. in English from the University of Cincinnati. The mother of two teenage boys, she plays acoustic guitar badly (love it), sees more rock concerts than she’d care to admit (loooove it), travels whenever she can, cooks Italian food, and lavishes attention on her pets. (She sounds pretty awesome, right? And let me tell you, I’ve read JANE…and it’s worth every bit of wait you’ll be waiting. But you can pre-order it here.)

So please tap your fingers on your keyboard and welcome to This Literary Life: April Lindner. 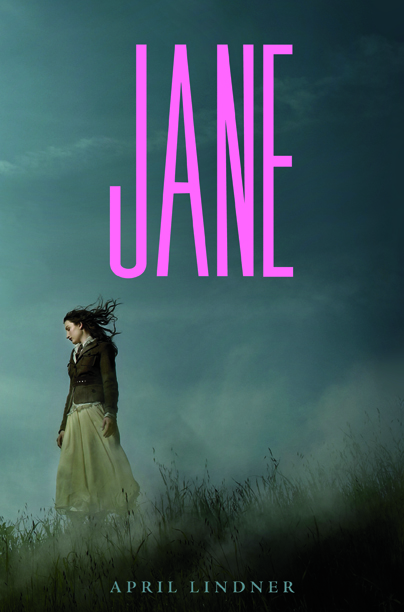 When I set out to write an update of Jane Eyre, I wanted it to be enjoyable for both longtime fans of the original and those who had never read it before.  This was a tricky balance to strike.  I knew I would have to walk a line between getting too far from the original and sticking too close to it. Jane Eyre is my all-time favorite novel, and I really wanted to do it justice.  I wanted my Jane to be the exact person Jane Eyre would be if she had been born in our time.   Also, the original Jane Eyre contains so many “greatest hits”—lines of dialogue that are so perfect I couldn’t bear the thought of leaving them out.   So I basically “translated” these into the language Jane might use if she were living right now.

Finally, I wanted the plot to remain faithful to the original.  The biggest hurdle was finding a 21st century version of the huge class divide that keeps Jane and Mr. Rochester apart, but when it occurred to me that Mr. Rochester could be a celebrity—a rock star—and Jane could be an ordinary girl, it was as though somebody had switched on the lights.  Suddenly I could see the whole plot stretching in front of me, and all I had to do was write it down.

The great part about writing an update is that whenever I got stuck or discouraged I could simply go back to the original and read it for inspiration.  I kept a copy of Jane Eyre handy at all times and even bought myself a CD version of the novel so I could listen to it while I ran errands.   And I watched (more than once!) the wonderful 2006 BBC version of Jane Eyre with Ruth Wilson as Jane and Toby Stephens as an exactly note-perfect Mr. Rochester.  You’d think that much Jane Eyre would have been an overdose, but steeping myself in the novel only made me love and respect it even more. 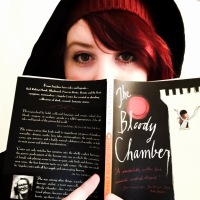 My life in INSTA pictures!